The Vuvalini, also referred to as the Many Mothers, is the tribe from which Furiosa descends. By the time Furiosa reaches them, there are only a few left.

The youngest member of the Vuvalini & apparently the only one of Furiosa’s peers left. The most notable feature of Valkyrie’s final costume is that she is wearing Max’s belt harness from Mad Max beyond Thunderdome. The characteristic brass buckle was likely removed. Her weapon was a Rossi R92 rifle with a 16″ barrell in .357 in Stainless Steel. 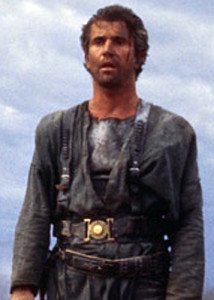 Here is the belt that was repurposed for Valkyrie’s costume. 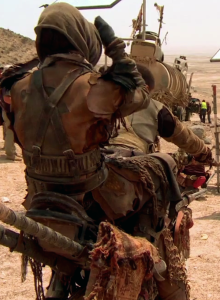 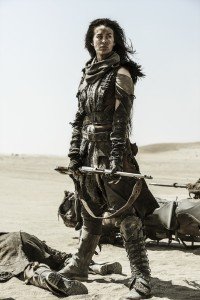 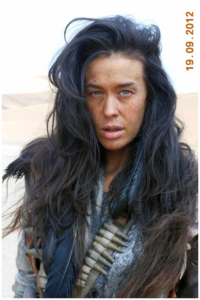 Keeper of the Seeds (Melissa Jaffer) 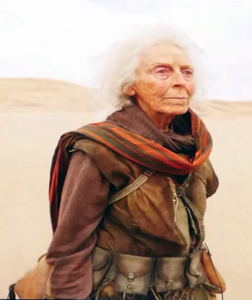 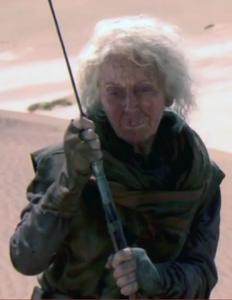 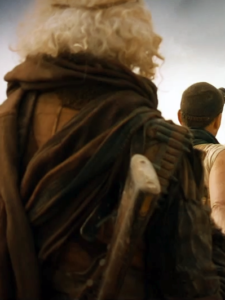 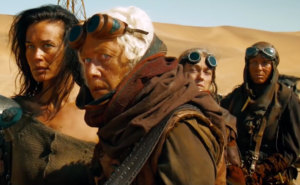 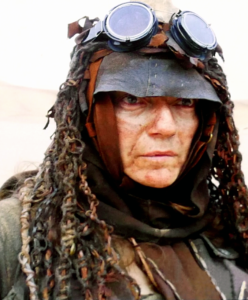 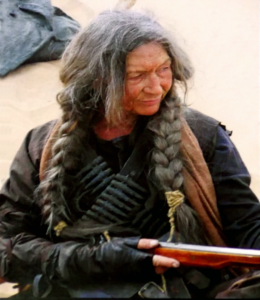 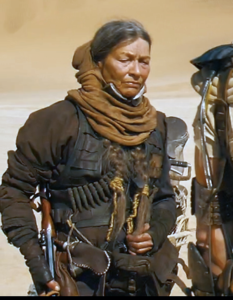 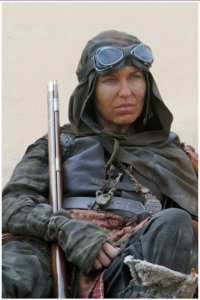 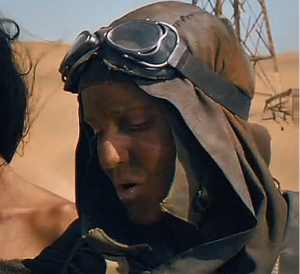 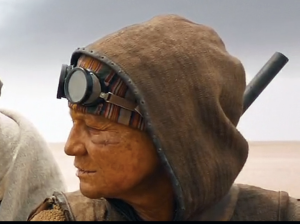 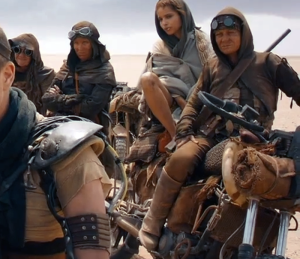